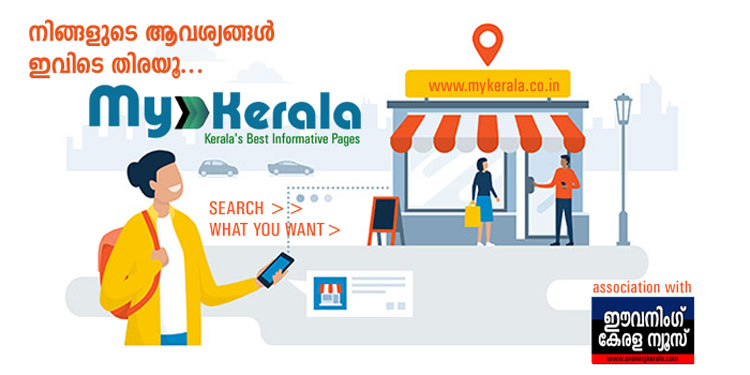 Every business stands upon the efforts work put in by the visionaries who’s enthusiasm forms the life and guiding light of the success stories to be written and the kannankandy enterprise has been blessed with the three of the most prominentas well as innovative businessmen of Malabar. Making kannankandy group the business acumen in all the sectors that deal in, ranging from Electronics, Silks, Buiders and Developers and Overseas Trading

A visionary doesn’t simply balance between idealism and profitability; he thinks what precedes greatachievement. His vision defines his need to outshine, at the times defines his responsibility towards greater good and welfare of all.

Mr. Ahamed Haji Kannankandy, a young visionary hailing from a predominately agricultural family withvast agricultural land possessions came to Calicut in 1975 exploring new avenues. His vision to expandbeyond the drawn lines has ended in the highly successful kannankandy enterprise. As a preamble to what we witness today, the kannankandy enterprise in Malabar built three commercial complexes of around 50,000 sq.ft. In Mavoor Road, the Heart of Calicut City.

The group took its first big leap in 1988 by taking over Commission and General Agency who were the Wholesale Dealers of Full Range of Godrej Products. Mr. .Ahamed haji kannankandy has all the credence as to its Investment and Establishment .Today The Kannankandy Group has proved their Business acumen in Consumer durables, Marbles and Granites, Textiles, Jewelery and Real Estate Development. Presently, each division is managed by one of the brothers and has highly qualified professionals to handle the day-to-day administration. Today kannankandy group has grown to be one of the most successful as well as prominent business ventures ever started in Malabar .The goodwill derived by the virtue of consumer orientation speaks on behalf of its success. Its holds a highly respectful name in whole of kerala

KSC started with a phantasm of equipping the Malabar homes with finest consumer durables, started in Calicut 20 years back. The astuteness potency and the prowess of The Managing Director of Kannankandy Sales Corporation (KSC) Mr. Pareed kannankandy has led to the expansion of ksc to Badagara, Perambra, Manjeri, Tirur, Kondotty, Nilambur, Valancheri, Perinthalmanna, Kottakkal, Kalpetta and Nadapuram providing and dealing in all reputed brands of consumer durables making them accessible to all. KSC (including branches under the name of Kannankandy Fridge Center) is a name to reckon within the Malabar region today. His dexterity has made KSC the number One dealer in Kerala for Videocon, Sony, Kelvinator, Allwyn, Sony, Akai LG and have beenawarded for the same. He is also the President of the India China Economic and Cultural Council Kerala chapter .

For Advt - WhatsApp us